Customers in Europe and some Asian countries have already received 30 million TVs from Sony from Slovakia. The serial number 30,000,000 accounted for model KD-55XE8505/AEP.

The numbers speak about the increasing pace of production: whilst the first 10 million TVs were produced over 14 years, the next 20 million were produced in seven and a half years.

The production of Sony TVs began in Slovakia in 1996 in a plant of Sony Slovakia in Trnava. This plant moved to the Industrial Park in Nitra in 2007. In 2010, Sony formed a strategic alliance with the Taiwanese electro-technical giant Hon Hai Precision Industry, which means that as of July 2010, our company operates under the name Foxconn Slovakia.

We produced the first 10 million TVs over 14 years, and the next 20 million were produced in seven and a half years.

Foxconn is the world leader in the manufacture of products for the world’s leading brands in the electro-technical industry. The company manufactures mobile phones, laptops, TVs, digital cameras, game consoles, audio, video and IT devices and many other products. 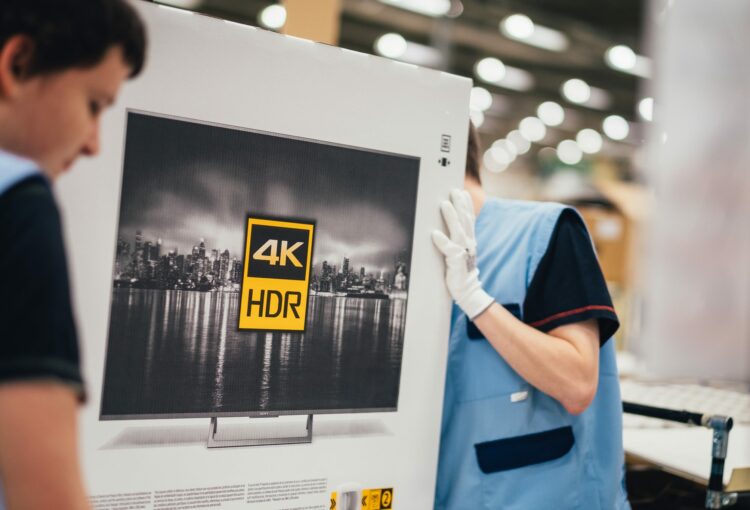 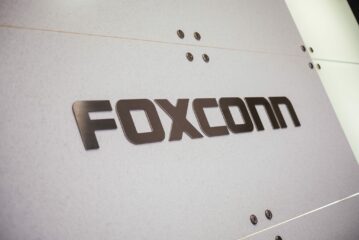