In the second week of August, the children of our colleagues experienced a great holiday week in the summer camp, which is traditionally organized by our company as one of the employee benefits.

Fifty children from 7 to 15 years took part in a camp, which was held in the Pension pod Sitnom near Počúvadlo Lake.

Children had a rich animation program themed “Every day a new experience”. Within the program, they have spent one day in Egypt and the other in America. The magical timemachine has transferred them not only in different places but also in time. In prehistoric times they built indigenous houses, in ancient times they revealed the secret of burying pharaohs. They became traders on the proper Chinese market. In the creative workshops, they have learned pottery, made a souvenir to remember, drew on bags and experienced a lot of fun. The children liked it very much and on the last day some of them have also shed few tears that they must say goodbye to their friends and animators. 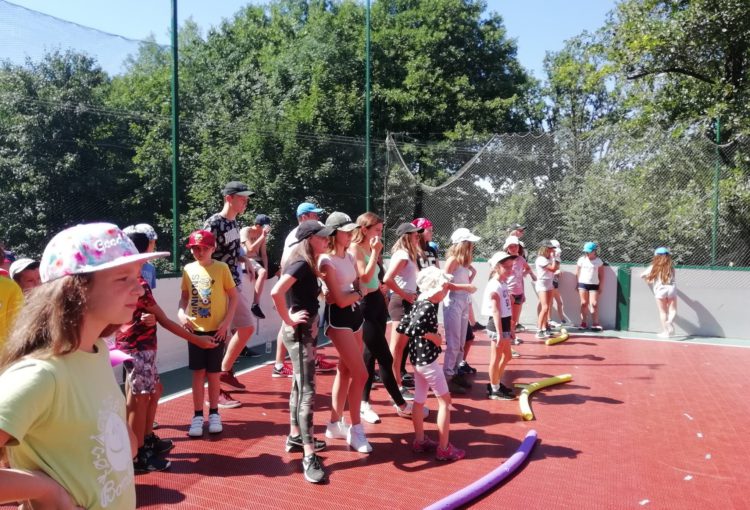 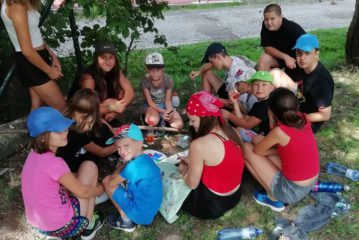 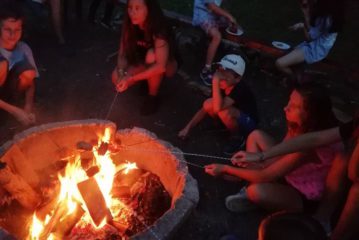 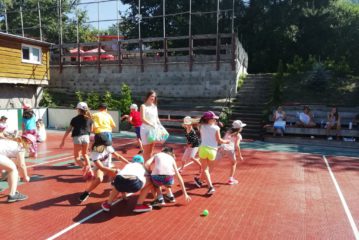 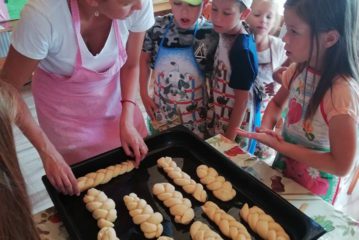