Foxconn has improved among the top companies in Slovakia

Foxconn Slovakia is the sixth largest exporter and the ninth largest manufacturing company in the Slovak Republic. In the ranking of exporters, it jumped six places in the last year.

Foxconn Slovakia is the 12th largest non-financial enterprise in the Slovak Republic, while the sales have improved year on year by 12%. According to the latest ranking, the Trend TOP 200 surpassed also companies such as Energy Holdings, Continental, Slovak Telekom, Orange or Eset.

Among manufacturing companies, Foxconn Slovakia is in ninth place, moving up by three places.

In the ranking of the largest exporters, Foxconn jumped from last year’s twelfth place to its current position in sixth place. 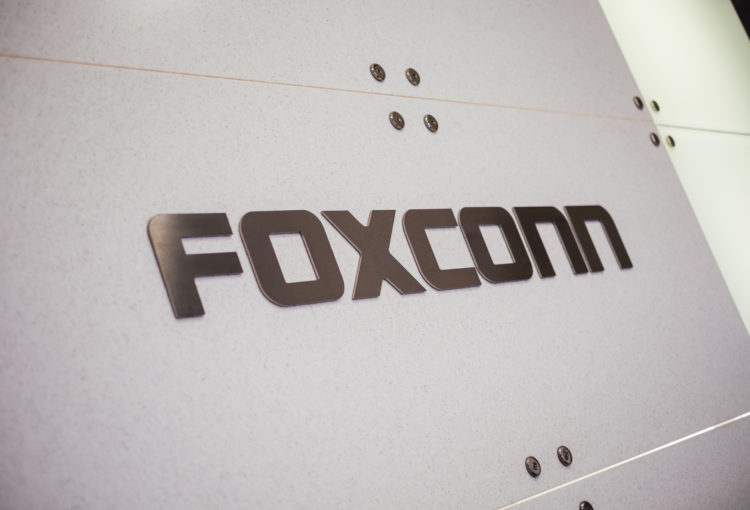 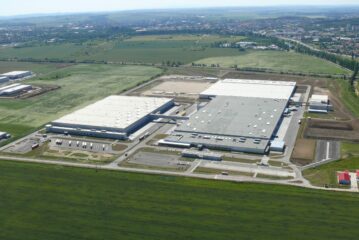 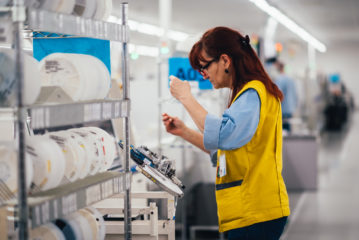