Our volunteers helping the community

As a part of the largest nationwide voluntary event, our colleagues helped to reclaim the city park in Nitra as well as the area of one of the elementary schools.

The project „Naše mesto“ has tradition in Slovakia, and our company is also traditionally involved. Also this year, two groups of colleagues took a field trip. One of these groups revitalized the city park with the help of volunteers from other companies. They focused on the playground which they made safer for the children by landscaping and enhancing thanks to the painting of fencing and the removal of weeds, and improving other parts of this popular destination for Nitra families.

Our colleagues’ reward for their deployment was a good sense of achievement for helping the city and the community in which we operate.

The second group helped in the premises of the Elementary school of St. Marko. Having joined the project Naše mesto for the first time, and the director of this Elementary school did not spare words of praise towards our colleagues. They gained it with their diligence, dedication and commitment, when they did not hesitate to climb up a steep, slippery slope, soaked after a night’s storm when painting the fence.

With a tremendous amount of work done, whilst working without pay. Their reward was a feeling of accomplishment in the city and the community in which we operate. 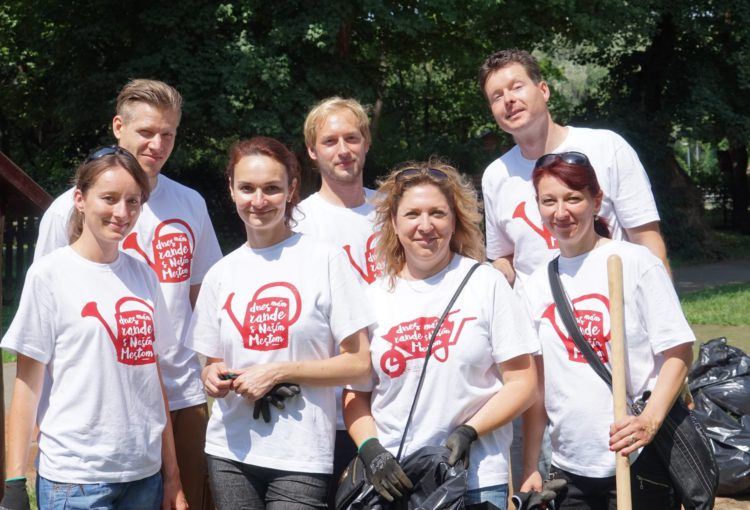 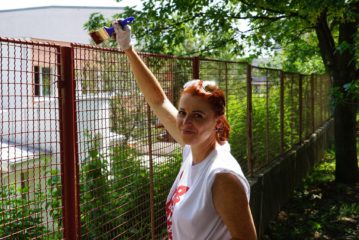 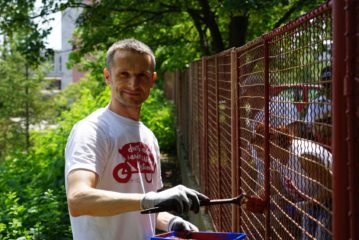 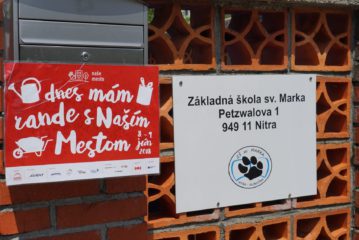 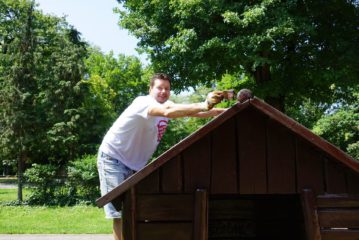 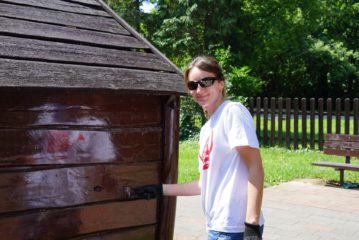 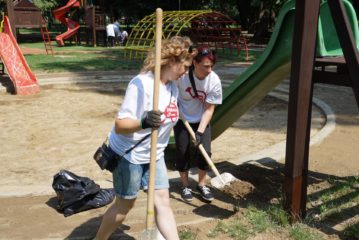