TREND: Foxconn is the 9th largest manufacturing company in Slovakia

Foxconn Slovakia is the ninth largest manufacturing company in Slovakia. In the ranking Trend TOP 200, which takes into account sales for the year 2018, it ranked in top 10 companies also among the largest Slovak exporters – it is in the 7th position.

In the overall ranking of all non-financial companies from the Slovak Republic, Foxconn Slovakia ranked 13th. The statistics showed a positive trend – sales and export value of the company increased by 2.5 %.
The Trend magazine ranking is traditionally led by three Slovak automakers – VW, Kia and PCA together with petrochemical producer Slovnaft. 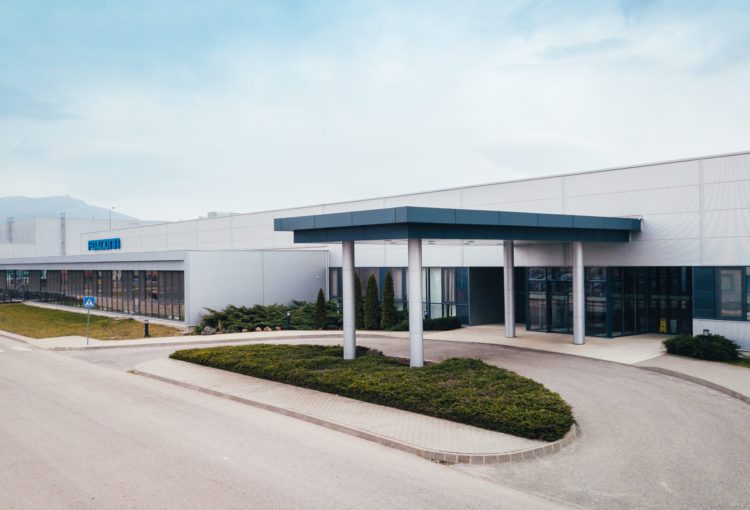