We celebrated the Jubilee with a raffle: TVs for 25 winning colleagues

Exactly 25 lucky employees were leaving work on this day in a much better mood. Each of them won one of the top 25 televisions that were handed to the raffle by the management of the company Foxconn Slovakia on the occasion of 20 million TVs produced.

Models with a diagonal measurement of 49“ to the giant 75“ screen, including top OLED televisions were put in the draw. The raffle itself took place in a transparent manner, publicly in the company cafeteria during lunch break with a rich participation of colleagues hoping to win. The winners were chosen electronically, with the results being projected by a projector.

The tension and joy of the winners increased as the draw proceeded, when they were approaching the premium huge OLED screens. Given the size of the packing of the larger dimension of televisions, the company also provided the winners with the transport of the TVs directly into their living rooms. 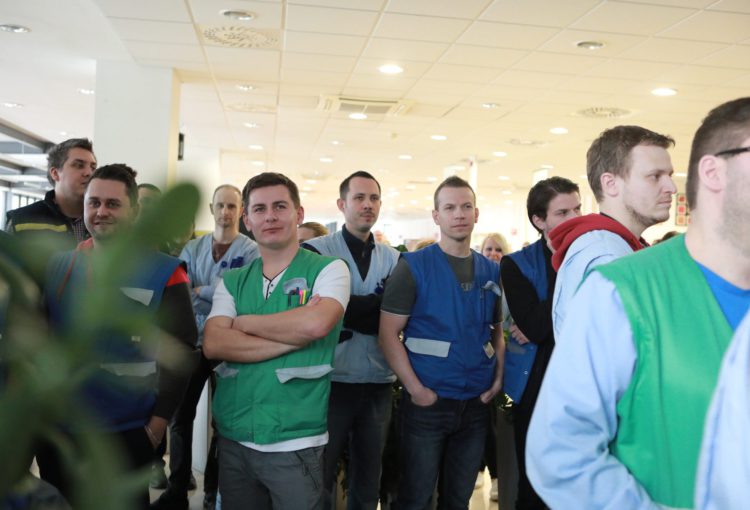 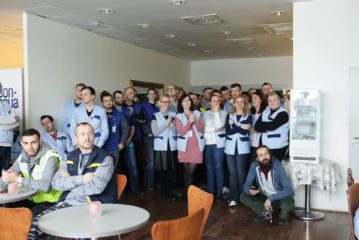 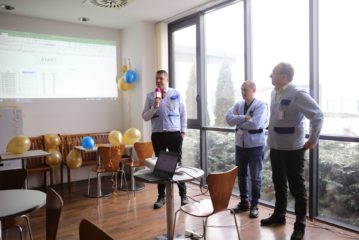