We helped Our city

Exactly 24 of our colleagues have shown that they have heart “in the right city”. This was the slogan of this year’s nationwide volunteering event Our city, which we joined again, as in previous years.

The beginning of June was in sign of volunteering. Our colleagues helped in three locations in Nitra, where they painted, scrubbed, built and did everything so that at the end of the day they could leave with a feeling of well done work.
On the premises of school on Mudroňova street in Nitra, they painted a fence, created a walkway and helped to modify the school yard. Another group of Foxconn volunteers revitalized the area of the kindergarten on Novomeskeho street, where they cleaned and painted the fence and climbing frames and participated in beautifying the interior. The third activity was to build a rest area from unused sandpit for children in kindergarten on Okánika street. 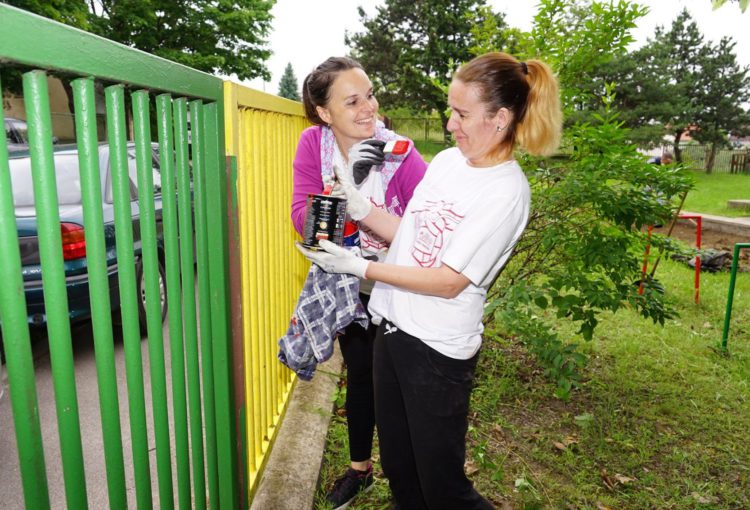 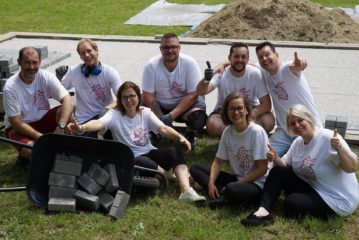 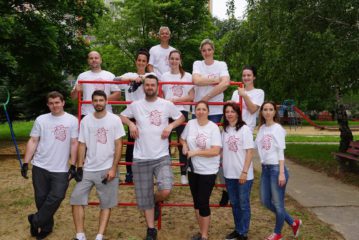 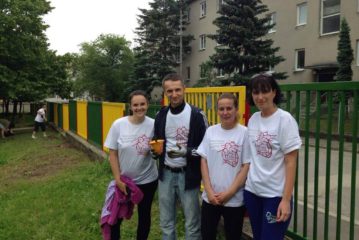 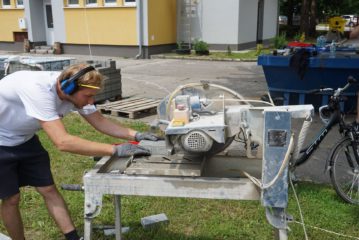 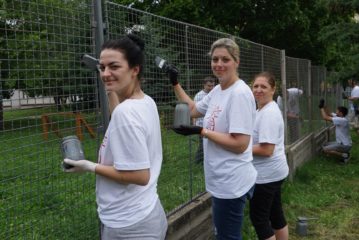 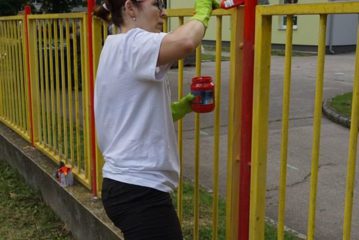